You are here: Home / Archives for Events

“David Bushnell and the Turtle”
In this presentation Jerry Roberts will discuss David Bushnell’s early life of farming in Old Saybrook, his developing interest in underwater detonation of explosives at Yale University, and the events that led Bushnell to design and manufacture the first undersea craft designed for warfare. Although he was not successful in his attempts to destroy British ships during the American Revolution, he is recognized as the father of the modern submarine.

Biography – Jerry Roberts took over as Executive Director of the Connecticut River Museum in 2006 after 20 years at the Intrepid Sea Air Space Museum in New York. Roberts has specialized in Maritime History and for over fifteen years has focused a great deal of research on David Bushnell’s Revolutionary War submarine, the Turtle. From the creation of the full scale interactive replica of the Turtle currently at the Connecticut River Museum, and designing several Turtle exhibits, to working with other Turtle scholars, Roberts continues to be fascinated with this amazing example of 18th century Yankee ingenuity. Roberts has designed over 30 exhibits, written a book on the history of boats for kids, produced documentaries for A&E and has written dozens of articles on maritime history and his adventures on and under the sea. His greatest passion is bringing history to life.

“The Geological History of Connecticut”
The rocks of Connecticut preserve a rich geological record that stretches back over more than a billion years of Earth’s history. Dr. Ague will examine key events in this history, including major episodes of mountain building, massive volcanic eruptions, glaciation, and near-shore island formation like Faulkner Island. Each of these has played a unique role in forming the beautiful landscape of Connecticut that we enjoy today.

Biography – Dr. Jay Ague is Professor of Geology and Geophysics at Yale University and Curator-in-Charge of Mineralogy at the Yale Peabody Museum of Natural History. Jay received his Ph.D. from the University of California, Berkeley and joined the faculty of Yale University as an assistant professor shortly after graduation. He is the author of numerous scientific articles and is the editor or on the editorial board of several scientific journals.

“The Maritime History of the Connecticut River”
The lower Connecticut River has a rich and colorful history connected to the sea. This illustrated talk will explore how the River was a source for transportation, trade, industry and recreation for over 300 years. Using the collections of the Connecticut River Museum, the presentation will trace the big stories of shipbuilding, the age of steam, and the rise of yachting but it will also highlight smaller tales of shad bakes, canoe trips, and river lore.

Biography – Amy Trout has been the Curator at the Connecticut River Museum since 2009. Previously she was the Curator at the New Haven Museum (formerly New Haven Colony Historical Society) for fifteen years. Ms. Trout holds a BA in American Studies from Nazareth College of Rochester, Rochester, NY and an MA in American Studies and Material Culture from The George Washington University, Washington, D.C.

“Antarctic Dream”
This talk combines Todd’s reflections on a journey to the Falklands, South Georgia Island and Antarctica in January, 2011. He will discuss why he and his wife ventured there, preparations, experiences and reflections.

As part of his talk, Todd will discuss the epic journey of Sir Ernest Shackleton and how it influenced him. He will screen a 10-minute documentary about Shackleton, “ENDURANCE,” which he created for the National Geographic Society. Also included is a screening of the film “ANTARCTIC DREAM.”

Biography – Todd has been working as a photographer, writer, producer and lecturer for almost 40 years. He studied writing and film at Harvard University, his alma mater. He is head of Gipstein Multi-Media where he creates multi-image shows for museums and corporate clients. Todd has worked for the National Geographic Society at Director of Multi-Image which included writing and producing shows about geography, history, nature, cultures, photography, and environmental issues. Todd’s photographic archives include approximately 300,000 images. His work is currently represented by the National Geographic Society, Getty Images, Corbis, Delimont and Omega-Arts.

There will be no Open House on Faulkner Island in September 2011.

Unfortunately a storm caused major damage to the docks and pilings which have not been replaced.

No one is more disappointed than the Brigade, who completed a $121,000 restoration of the lighthouse in March 2011, thanks to our membership

We look forward to having the next Open House in September 2012!

QUIZ: WHAT DO YOU KNOW ABOUT FAULKNER'S ISLAND? (ANSWERS … END_OF_DOCUMENT_TOKEN_TO_BE_REPLACED 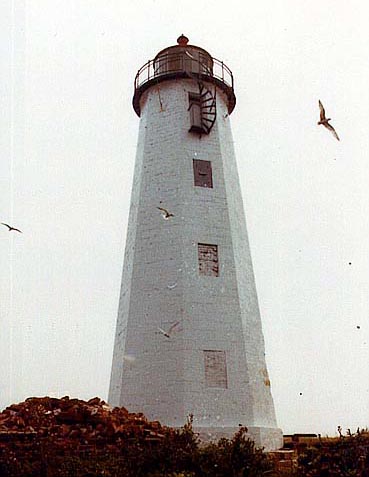 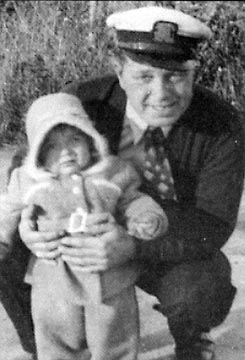 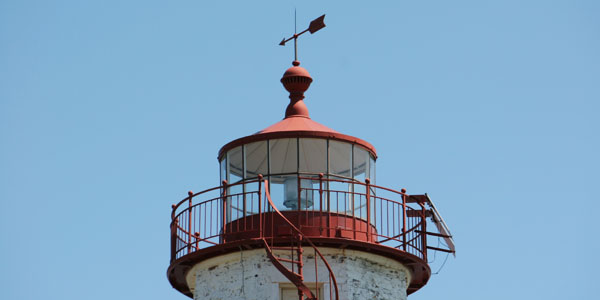 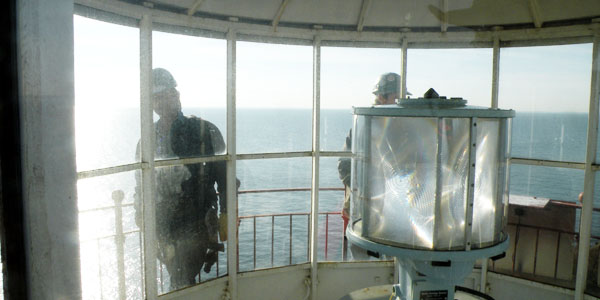 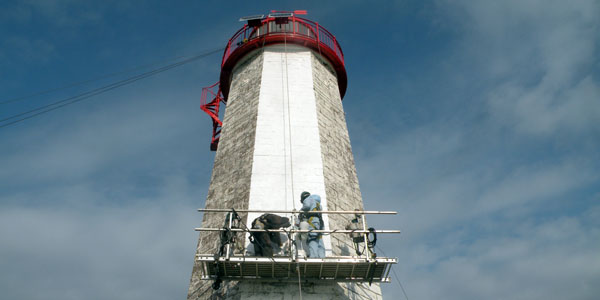 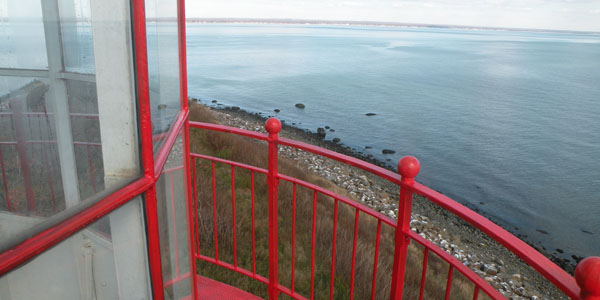 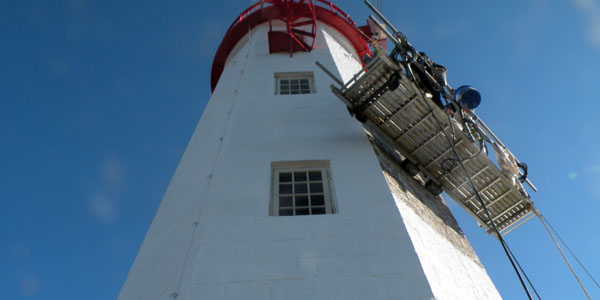 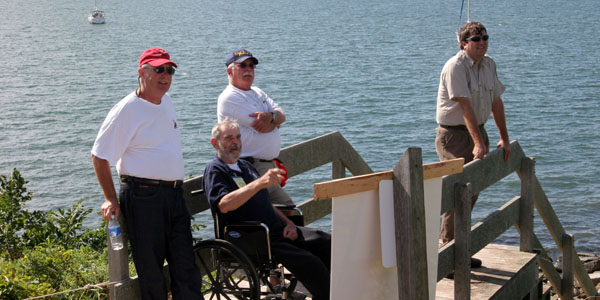 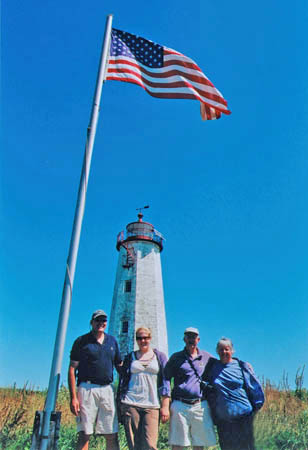 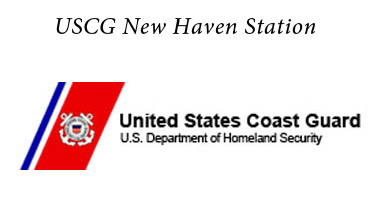 Don't let the light go out! We've reached a milestone. But the job is not over. Our … END_OF_DOCUMENT_TOKEN_TO_BE_REPLACED